It started working at the beginning of the 21st century. However, with the spread of smartphones, the system became ineffective.

How the Great Chinese Firewall is designed

The firewall is regulated by the law on cybersecurity, according to which all services who distribute information on the Internet are obliged to store users’ data. This gives the authorities absolute control over the data. For this reason Apple handed over the necessary information to keep the Chinese market.

According to the new rules, the administration of social networks and blogs, and providers, are obliged to block the content of the users who have not been identified. Registration of user accounts is possible only with the identity card. Unauthorized VPN services must be removed from the mobile app stores. Only special VPN programs approved by the regulators are available in the stores. Such programs provide security but do not allow to bypass blocking. 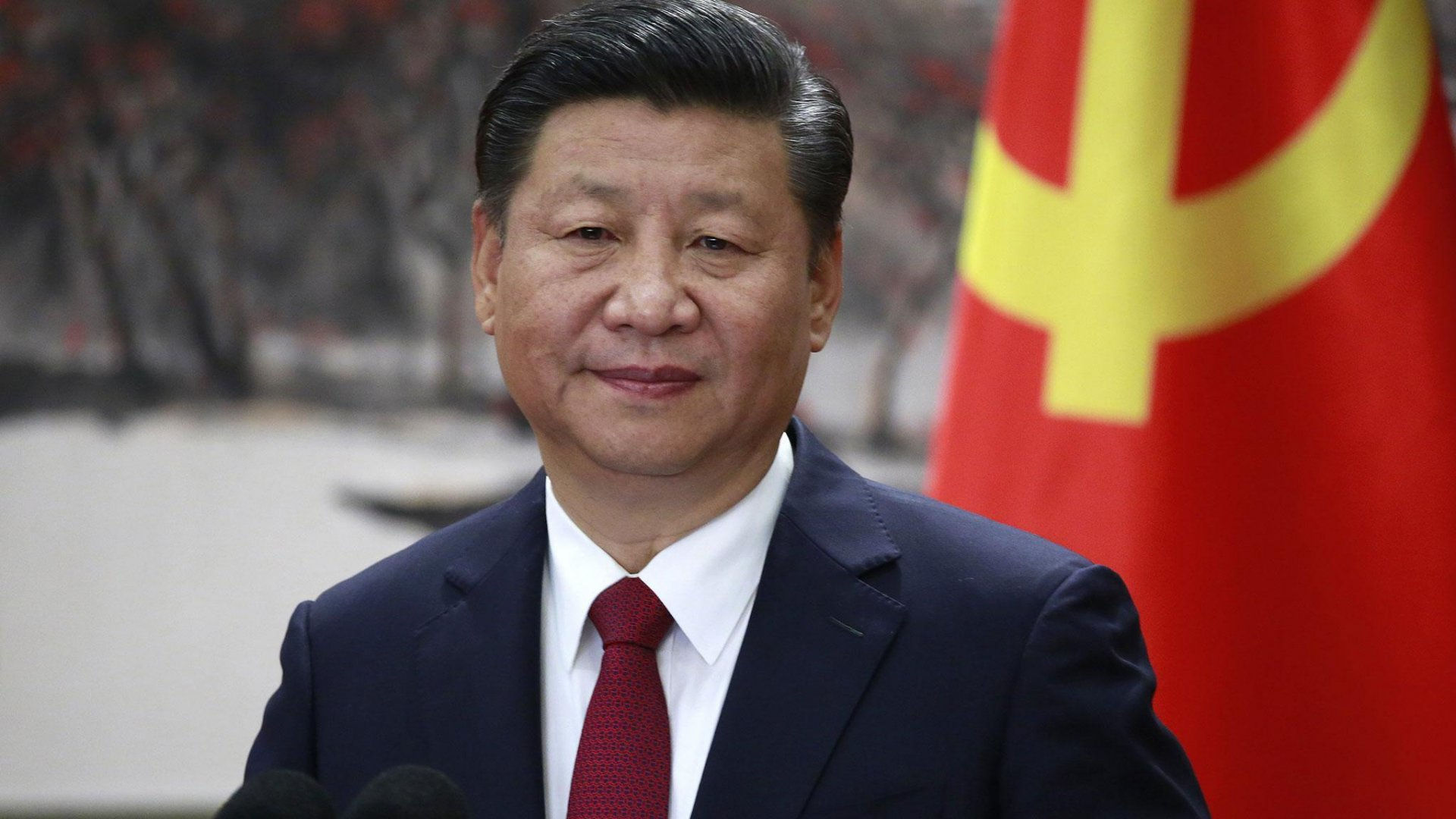 Formally, these laws are aimed at preventing extremism, terrorism, as well as maintaining order in society. So law enforcement agencies in the field of control over the Internet have rather extensive powers. Employees of these agencies have the right to enter offices and access providers’ equipment without any hindrance. They can check whether the providers use identification when registering users by ID, whether they retain this data, whether they have enough staff to ensure that content is monitored to prevent the spread of banned information. In China any criticism of the authorities or discussion of any social problem can fall under the ban.

The creators of the Great Chinese Firewall believe that compliance with the law should be rewarded. The country plans to introduce a system of social credit, which consists of assessing the trustworthiness of the citizens. Credit history, data from law enforcement agencies, the content the person posts on social networks, and the content he is interested in: all these will be taken into account. Unreliable citizens may face certain prohibitions: for example, denial of employment in the civil service or study in a prestigious educational institution. At the same time, trustworthy citizens might receive various bonuses.

The system of Internet censorship and legislation is built in such a way that people have no thoughts of bypassing the prohibitions established by the state. It is based on improving the mechanisms for punishing citizens who break the law and encouraging law-abiding people.